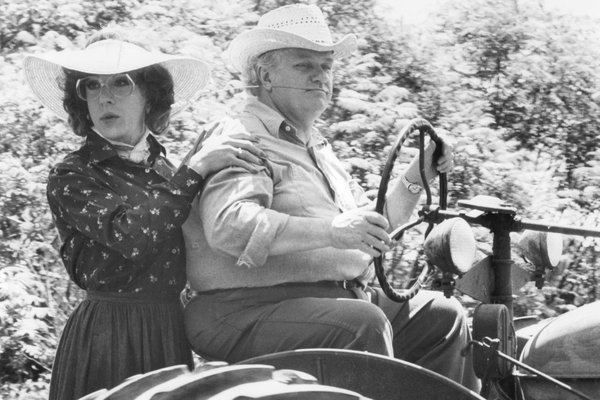 Columbia Pictures, via Getty Images
Charles Durning, right, with Dustin Hoffman, in a scene from “Tootsie” in 1982. 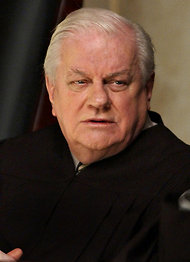 Charles Durning rehearsing on the set of CBS’s “First Monday” in 2001. More Photos »
His daughter Michele Durning confirmed the death.
Charles Durning may not have been a household name, but with his pugnacious features and imposing bulk he was a familiar presence in American movies, television and theater, even if often overshadowed by the headliners.
Alongside Paul Newman and Robert Redford’s con men, Mr. Durning was a crooked cop in the 1973 movie “The Sting”; starring with Nick Nolte, he was a dedicated assistant football coach in “North Dallas Forty” (1979); in the shadow of Robert De Niro, he was a hypocritical power broker in “True Confessions” (1981).
If his ordinary-guy looks deprived him of leading-man roles, they did not leave him typecast. He could play gruff and combative or gentle and funny. In the comedy “Tootsie” (1982) he was a little of each, playing Jessica Lange’s unsuspecting father, who falls for a television actor masquerading as a woman.
Not surprisingly, Mr. Durning’s two Oscar nominations were for supporting roles, as a slippery governor in the Burt Reynolds-Dolly Parton musical “The Best Little Whorehouse in Texas” (1982) and as a lustful Nazi colonel in the 1983 remake of “To Be or Not to Be,” starring Mel Brooks and Anne Bancroft.
Posted by Λευτερης Κογκαλιδης at 9:42 AM